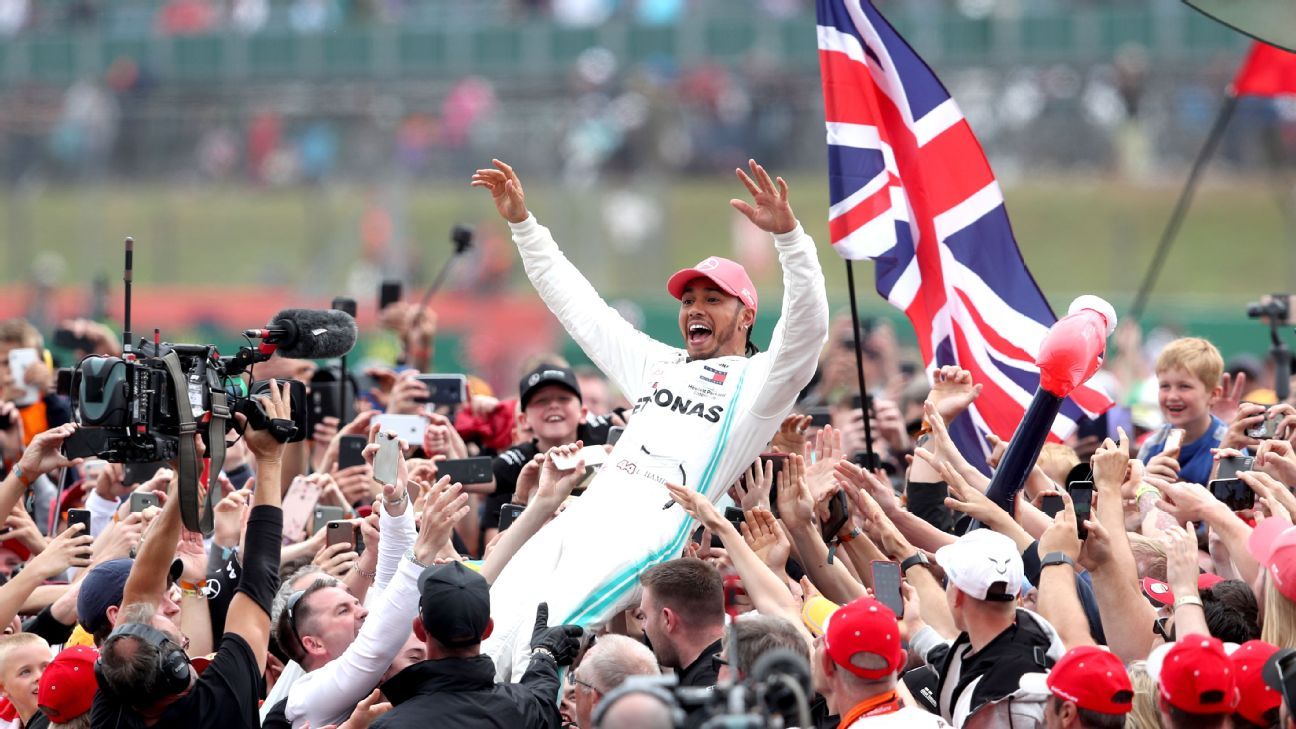 The British Grand Prix has notified fans who purchased tickets for this year’s event that any race held in 2020 will be without spectators.

The coronavirus pandemic has delayed the start of the F1 season, with the opening 10 races either postponed or cancelled. The British GP at Silverstone of July 19 would have been the 12th race on the 2020 schedule.

On Monday, British GP boss Stuart Pringle confirmed the race will be held behind closed doors, although it is yet to be confirmed whether the event will actually take place.

In an email to ticket holders, Pringle said: « As promised I am writing to let you know the latest regarding the 2020 Formula 1 Pirelli British Grand Prix.

« I am exteemely disappointed to tell you that we are unable to stage this year’s British Grand Prix in front of fans at Silverstone. We have left this difficult decision for as long as possible, but it is abundantly clear given the current conditions in the country and the Government requirements in place now and for the forseeable future, that a Grand Prix under normal circumstances is just not going to be possible.

« Our obligations to protect the health and safety of everyone involved in preparing and delivering the event, our volunteer marshals and Race Makers, and of course, you, the amazing fans, means that this is the best, safest and only decision we could make. We have consistently said that should we find ourselves in this position we will support Formula 1 as they seek to find alternative ways to enable F1 racing to take place this year.

« Following this weekend’s news from the Departmentfor Digital, Cultrue, Media and Sport we are now working with them on the viability of an event behind closed doors. »

Following Silverstone’s e-mail and Monday’s news the French Grand Prix had been cancelled, F1 boss Chase Carey issued an update on the status of the current season. F1 still hopes to run 15-18 races in a season starting at some point in the summer.

Perez to stay with Force India in 2019