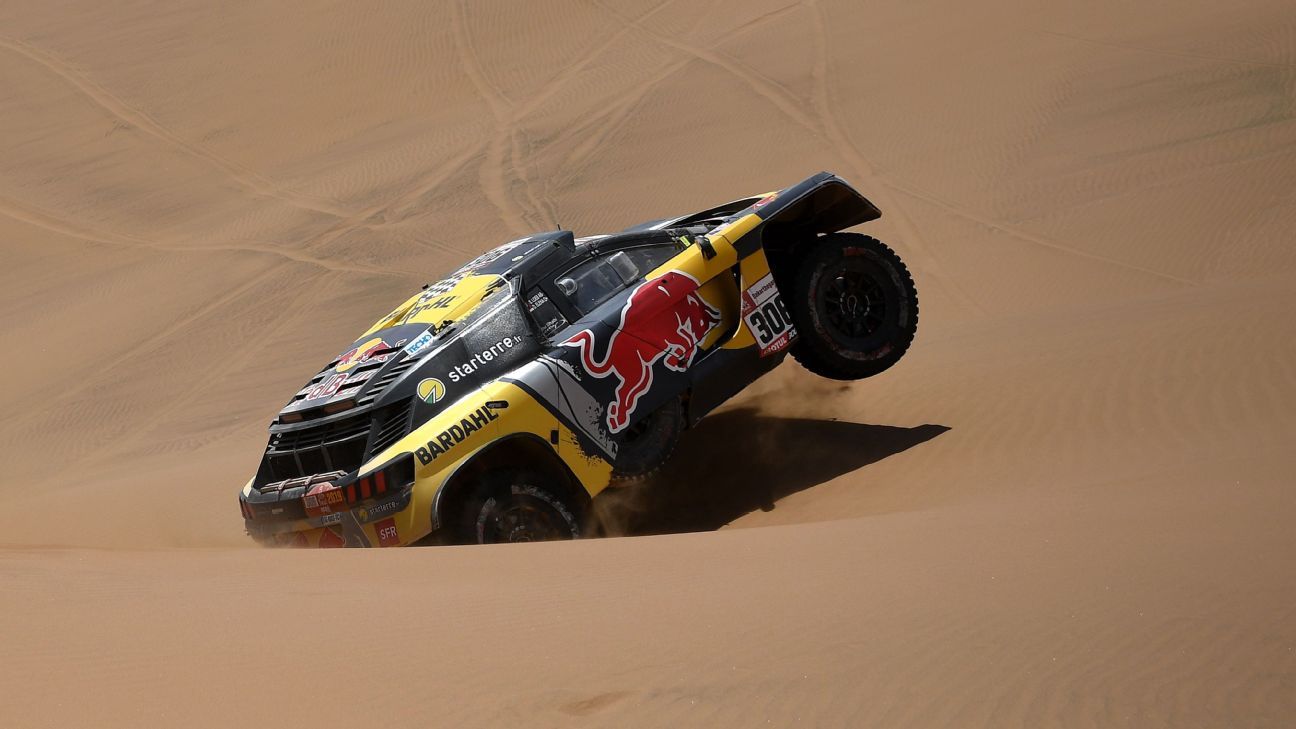 Dakar Rally organizers say next year’s race will be held in « the deep and mysterious deserts of the Middle East, in Saudi Arabia. »

Created by Thierry Sabine after he got lost in the Libyan desert in 1977, the Dakar Rally was raced across Africa until terror threats in Mauritania led organizers to cancel the 2008 edition. The rally was then held in South America.

Details of the 2020 race will be announced later this week in Saudi Arabia.