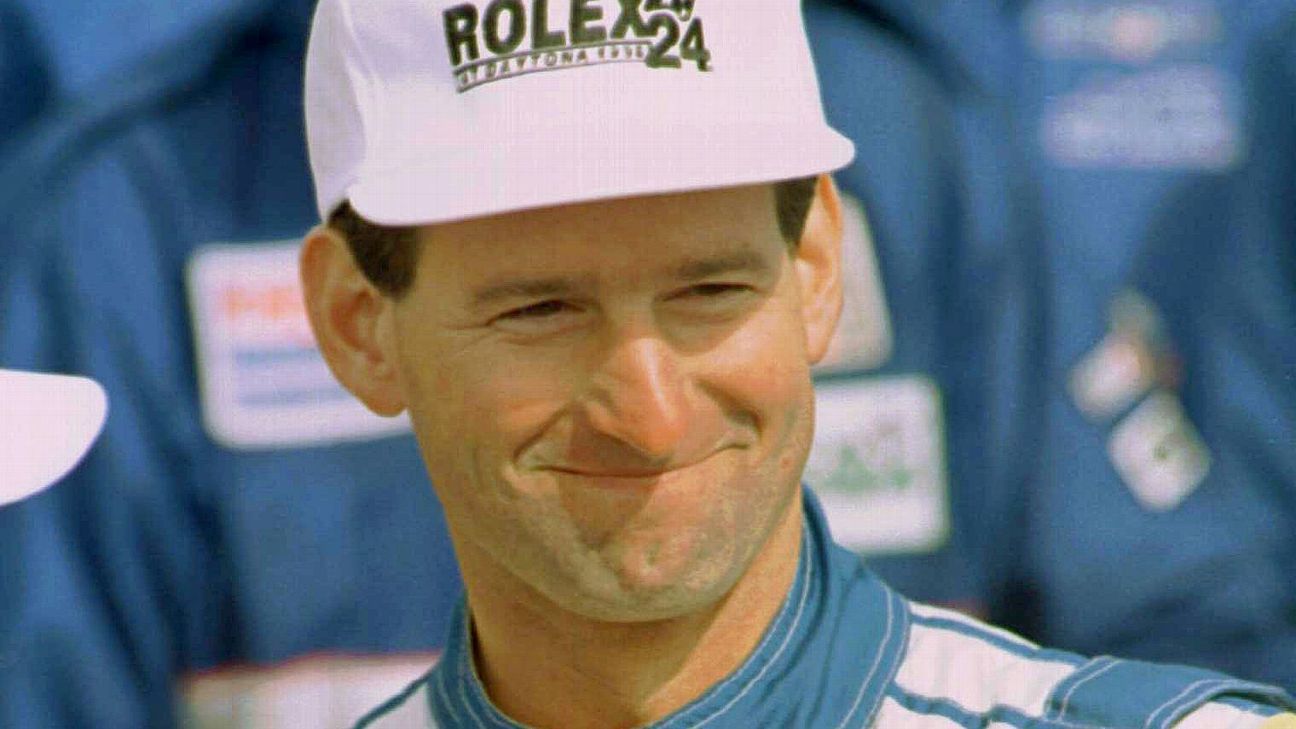 « Racer, teacher, and loyal friend, » IMSA president John Doonan said. « These are three simple words to describe Jim Pace. All of us at IMSA are devastated by losing such a great champion. »

Born in in 1961 in Monticello, Mississippi, Pace began his racing career in the Barber Saab Pro Series in 1988. He soon moved to sports car racing and won the GTU class at the 1990 24 Hours of Daytona.

Six years later at Daytona, Pace won with fellow drivers Scott Sharp and Wayne Taylor in a Riley & Scott Mk III, and he also won the 12 Hours of Sebring that year in the same car, with Taylor and Eric Van de Poele. He took his third victory of that season at Texas World Speedway, co-driving with Taylor.

« It’s shocking, » Taylor said in a post on the Facebook page of Historic Sportscar Racing. « He was probably one of the best teammates I ever had. »

Pace also participated in the 24 Hours of Le Mans in 1996, driving again with Taylor and Sharp. They finished 33rd because of transmission problems.

The Pace family has asked that any donations be made to Wounded Warriors or Alzheimer’s Research in his name.