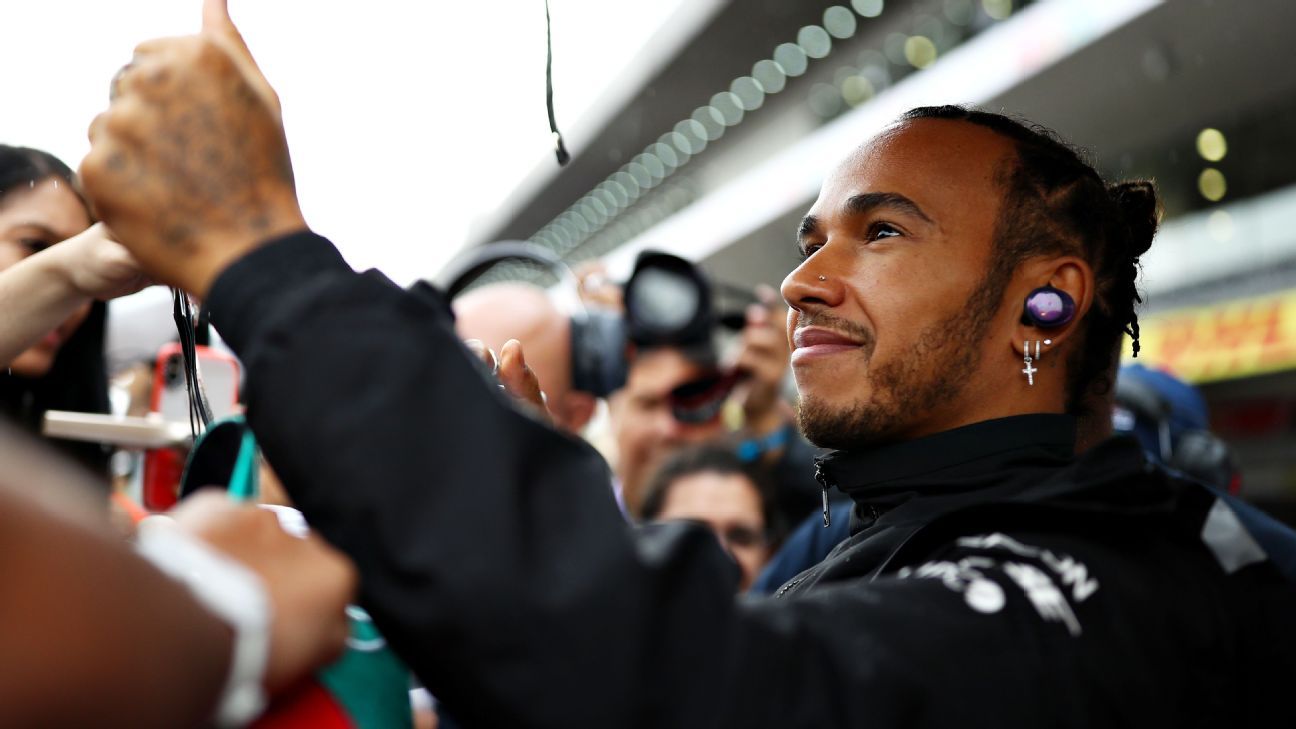 Lewis Hamilton has pledged to donate US$500,000 (£380,000) to support charities involved with the Australian Bushfire relief effort.

The reigning Formula One world champion urged the country to « keep fighting » in a social media post announcing his donation, which was accompanied by a video of a koala being rescued.

The funds will be split between fire services and animal charities.

The bushfire crisis has so far seen over 6.4 million hectares of land across the country affected by fire, with the state of New South Wales seeing over 1,300 homes destroyed.

« It saddens me deeply to know that over 1 billion animals in Australia died a painful death, no way out, not their fault, » Hamilton said on Instagram.

« My love of animals is no secret and I can’t help but grieve for the defenceless animals thought to have died so far, pushing certain species closer to extinction.

« I’m lucky enough to visit Australia often and I know first-hand how beautiful the country is. Keep fighting Australia. I’ve spent some time speaking to people in Australia who are working at the heart of this and I’m filled with admiration for everything they are doing.

« I implore you to join me in thinking about the impact we are having on our planet. Let’s work together to make small changes, and encourage our family and friends to do the same, so we can help shift the direction we’re going in. »

Hamilton’s donation comes after Australian driver Daniel Ricciardo said he will raffle off the race suit he uses for March’s Australian Grand Prix.

Other donations to the effort include former cricketer Shane Warne auctioning off his baggy green.

Button to race for own team in Extreme E