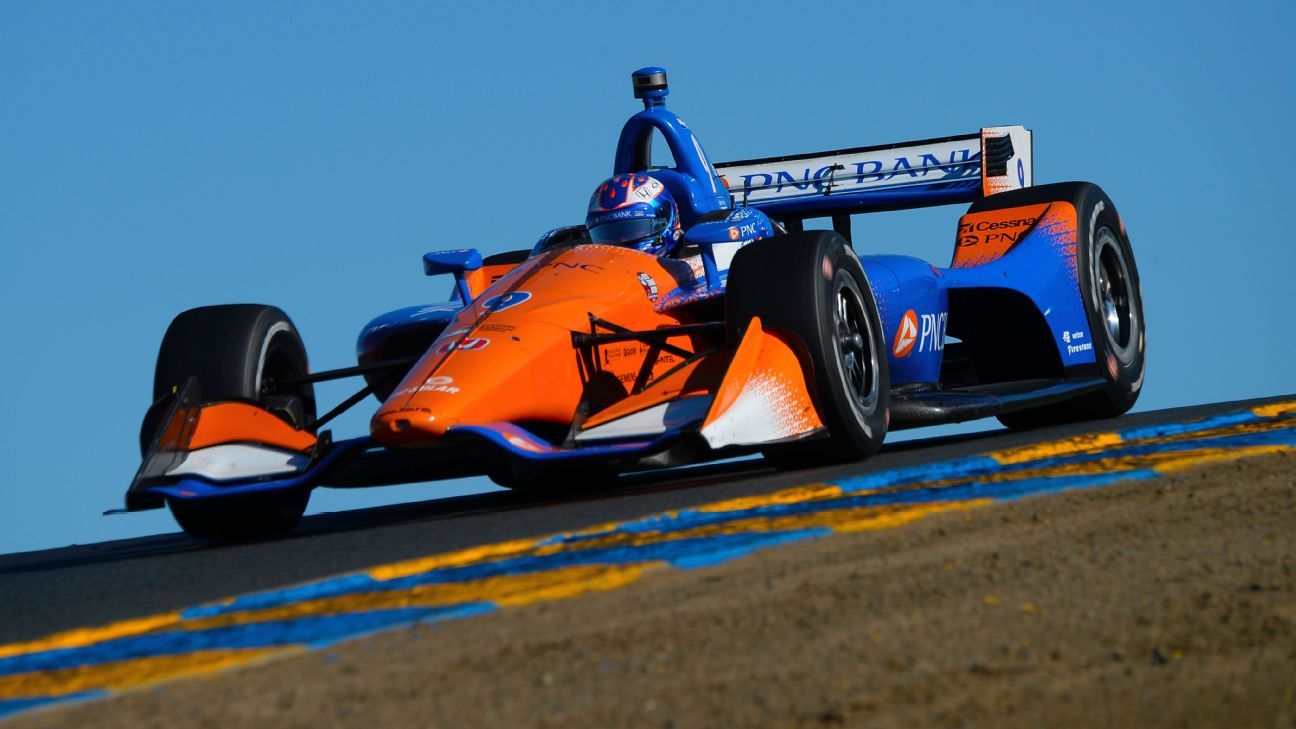 RIO DE JANEIRO — Brazil will return to the IndyCar series in 2020 with a street race in Rio de Janeiro.

Rio Mayor Marcelo Crivella says he has reached an agreement with the series organizers.

The last time IndyCar raced in Brazil was in 2013, in Sao Paulo. The next Brazilian race will drive through Rio’s iconic sambadrome, a venue for more than 120,000 spectators where floats and revelers celebrate during Carnival.

The first IndyCar race in Brazil was in 1996 at the extinct Jacarapegua track, where the Rio Olympic Park was built.

Brasilia was scheduled to host an IndyCar race in 2015, but the event was cancelled.

Reimagining the liveries of the F1 grid

FE driver Abt sacked by Audi over esports cheating