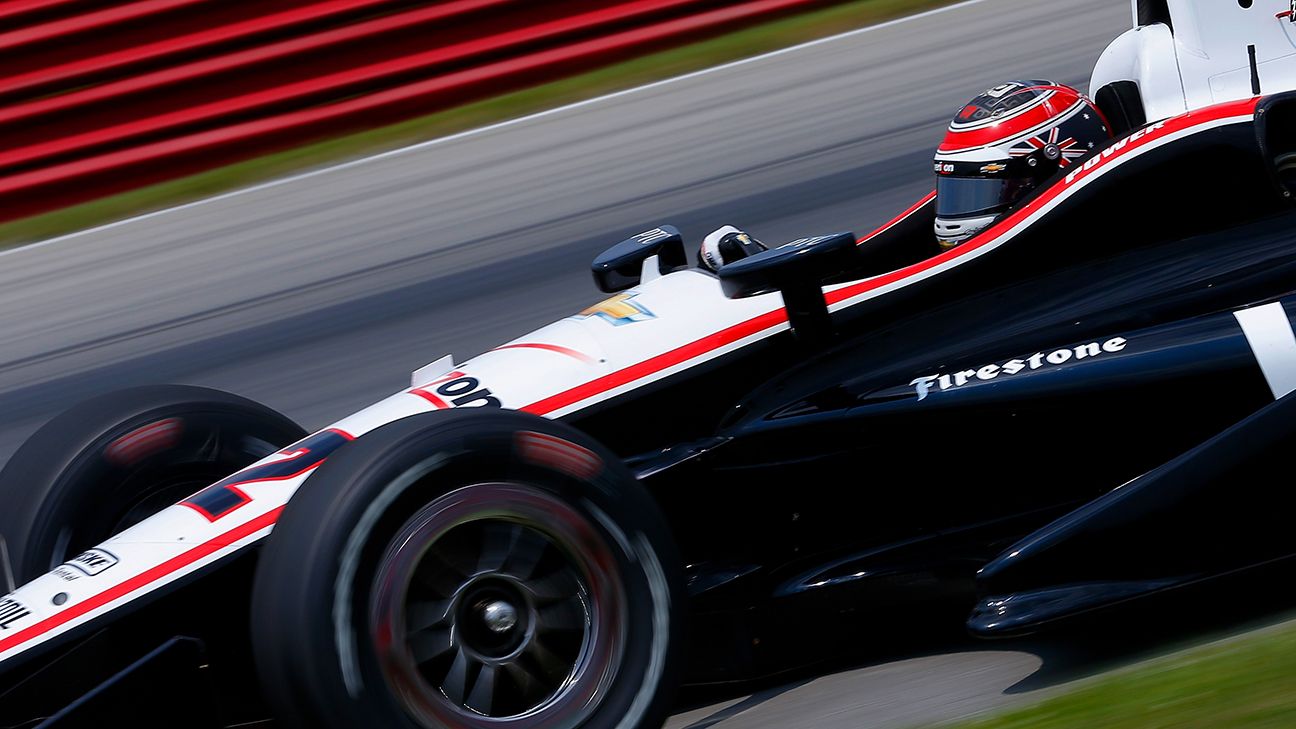 INDIANAPOLIS — IndyCar drivers will be using a new safety device starting with next month’s Indianapolis 500.

Series officials say each car will be fitted with a 3/4-inch-wide titanium debris deflector, which is intended to protect the driver’s head in the open cockpit.

A handful of drivers got a brief chance to work with the deflector during Wednesday’s test session at Indianapolis Motor Speedway. But seven hours of scheduled track time was cut short because of rain. Nobody turned more than five laps in the scheduled two-hour morning session.

IndyCar president Jay Frye said additional safety measures could be announced next month. The 500 is scheduled for May 26.