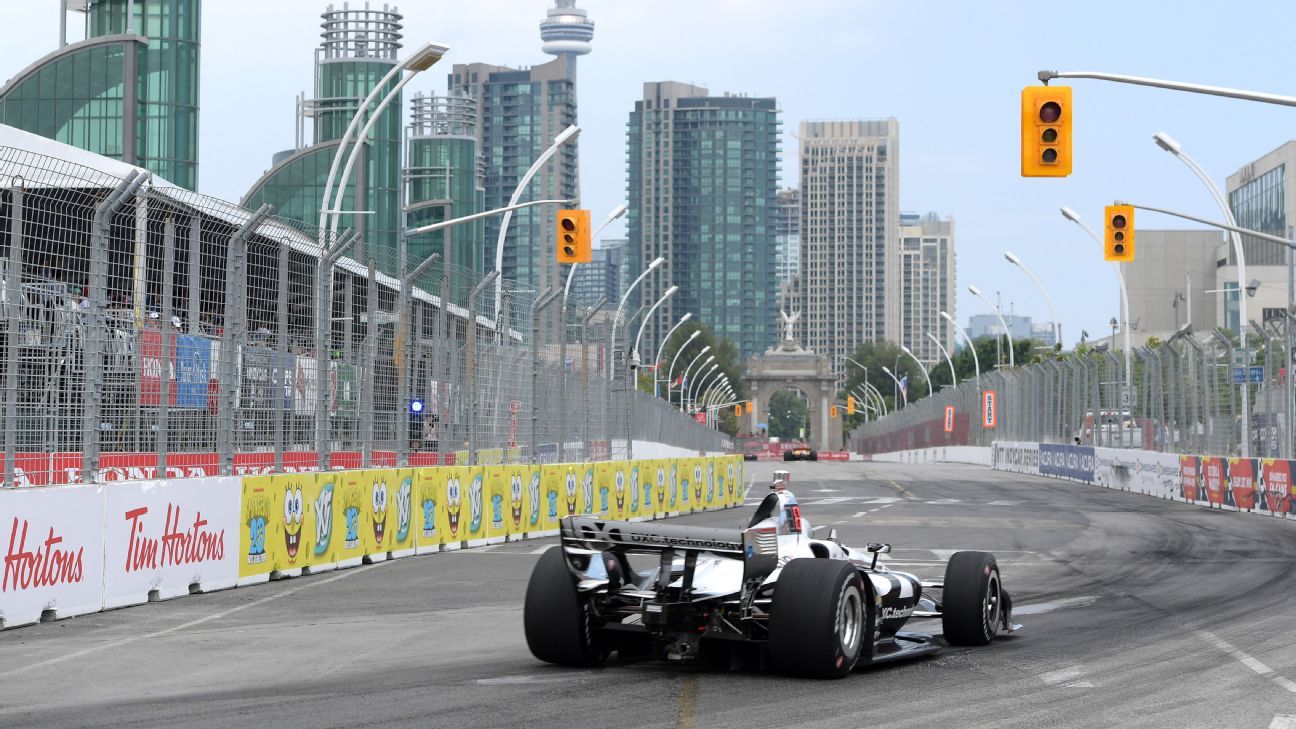 The IndyCar race in downtown Toronto has been postponed due to the coronavirus pandemic. The race was scheduled to be held July 12 on a street course at Exhibition Place.

Event organizers said they have been in discussions with city officials about an alternate date later in the year for the popular race.

IndyCar has yet to start its season. It is scheduled to race June 6 at Texas Motor Speedway for its opening event. The Indianapolis 500, held on Memorial Day weekend every year since 1946, has been moved to August.

On Wednesday, it was announced the season finale will be held on the street circuit in downtown St. Petersburg, Florida. The season opener was scheduled for St. Petersburg on March 15, but was postponed two days prior due to the spread of COVID-19.

Information from The Associated Press was used in this report.

Reimagining the liveries of the F1 grid

FE driver Abt sacked by Audi over esports cheating